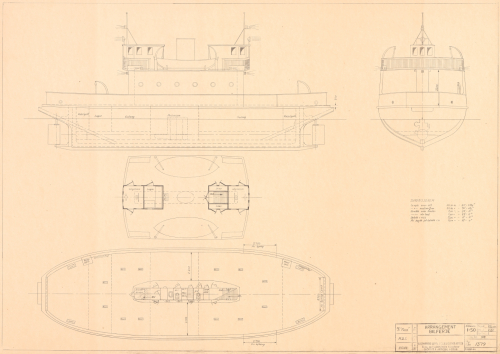 LMG Marin started its activity 78 years ago and was founded by the three naval architects Mr. Lund, Mr. Mohr and Mr. Giæver-Enger, who also created the name of the company: LMG Marin. These gentlemen headed the company through its first decades, founding the legacy of reliability, experience and innovation.

When LMG Marin started its activity resources for ship building were limited, but there was a great need for creativity and technical skills. LMG had both, and became soon a highly respected and well established naval architect and marine engineering company. LMG assumed a major role in the rebuilding of the Norwegian fleet and the forming of a modern maritime industry. A large number of fishing vessels, ferries and cargo ships were designed, with an initial focus on conversion of naval craft of different kinds into ships for commercial purposes and the upgrading of the ageing and worn down fleet.

Norwegian ship yards were numerous, but on average small and with limited technical knowledge. This was ideal for LMG, offering complete design packages and supervision services. From the late 1940s LMG designed hundreds of ships, ranging from car ferries and passenger ships to reefers, tankers, research vessels and a multitude of dry cargo vessels. Most Norwegian yards were, at any given time, building an LMG-designed ship. In addition, numerous ships were built abroad to our design and/or supervision. During the past 25 years, many of the major yards have disappeared or turned to offshore activities, whilst some of the smaller yards have specialised and grown. LMG has retained a good standing in the market through shifting times – especially for sophisticated ships –, and we are still a major supplier of designs to Norwegian and foreign yards. 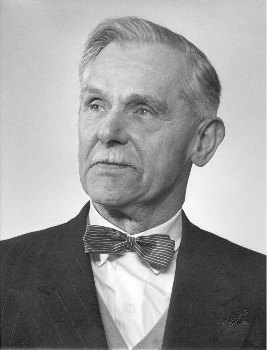 Tor Lund
(1888) graduated from Bergen Technical College in 1910 and from Glasgow University three years later. After some years abroad he was appointed assistant professor at the Norwegian Technical University (NTH) in Trondheim, and after that repair manager at the Bergen shipyard Storemøllen.
From 1926 to 1943 he was employed by J. M. Larsen in Bergen as a marine consultant.
He retired in 1958 and died in 1972. Apart from being an excellent naval architect with a sharp eye for lines and practical arrangements, Tor Lund was a keen fly fisher and a very capable athlete, with a gold medal from the 1912 Stockholm Olympics in team gymnastics. 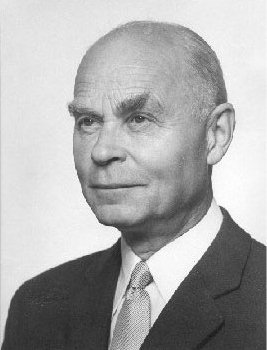 Johan Hagelsteen Mohr
(1904) graduated as a naval architect and marine engineer from NTH in 1927. After graduation he was employed in shipyards in Hamburg and Bremen, Germany, where he became deeply involved in the refinement of steam propulsion and major ship conversions. In 1934 Mohr was employed by Bergens Mekaniske Verksteder as assistant director, and remained in that position until LMG was formed in 1943.
He was a practical and very experienced engineer who became involved in the development of many industrial enterprises like Stord Verft (today Aker Kværner). Mohr was a highly respected evaluator and arbiter. He retired in 1974 and died in 1981. 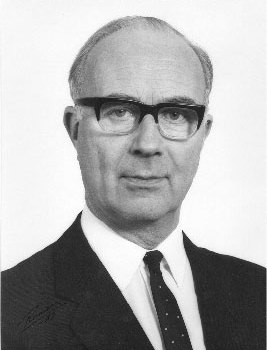 Karl Albert Giæver-Enger
(1908) started his career as an infantry officer. In 1931 he graduated from NTH, after which he gained seagoing experience. He later worked in German and Norwegian shipyards, before joining Tor Lund at J. M. Larsen in 1938. Giæver-Enger was active and full of ideas. He introduced of a number of modern techniques to shipbuilding. Truck-to-truck loading through side doors independent of tide, electrically driven centrifugal cargo pumps and AC electric plants in ships are some of his contributions. Giæver-Enger was also the brain behind a number of innovative ship types.
He died on an assignment in Holland in 1972.